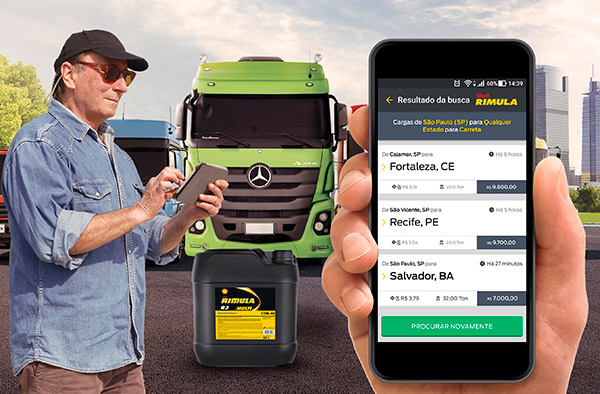 Shell Rimula – engine oil brand for heavy vehicles – expanded its partnership with Truckpad, in order to be even closer to truck drivers. The lubricant brand will use the platform not only to share information with truckers, but also for researching and gathering Business Intelligence inputs for its dashboard, a real-time map presenting users’ geolocation and several relevant data. Therefore, drivers will receive targeted and personalized content, such as news, tips, information over benefits and Shell’s services.

The partnership reinforces Shell Rimula’s motto, “Facing great distances is easier when you have someone to rely on”, creating a straightforward channel to reach truckers over the topics they are most interested in when driving on the road. Shell Rimula will also offer some users an exemption over Truckpad’s fee they would be charged for getting their next load. Besides that, Shell’s oil brand is present at Truckpad’s support room, located at Fernão Dias cargo station, in São Paulo, where drivers have access to resting area and free Wi-Fi.

“The increasing usage of online tools made Shell see Truckpad as a partner that strengthens the company’s commitment to be closer to truck drivers. Through the application, it will be possible to obtain data that will contribute to the enhancement of our products and services.”, says Leila Prati, Business Development Director at Shell.

Truckpad is the first and largest platform that connects independent truckers to their next load. For drivers, the app provides freight opportunities, allowing direct negotiation with companies, as well as a support services area featuring news & tips, e-wallet, proof of delivery, messaging and exclusive offers. For companies, Truckpad is a web platform mapping available drivers’ geolocation in real time. The system allows freight management and cargo tracking from pickup to delivery.

Globally, Shell produces basic oils in eight different plants, that send this key component to more than 50 plants around the world. From there, products are finalized with state-of-the-art additive packages, just like the case of the company’s Brazilian operation, in Rio de Janeiro. Shell distributes and sells its products among more than 100 countries.

One of Shell’s main differentiators in the market is Shell Helix Ultra line, with PurePlus Technology. Lubricants are made of natural gas through a revolutionary gas-to-liquid (GTL) process. This technology produces a synthetic pure oil, offering even higher levels of cleanliness and protection [2], as well as fuel economy [3].

The company develops its products in partnership with world’s largest vehicle manufacturers, among which there is Ferrari. The traditional partnership with the Italian manufacturer contemplates its competition vehicles and GT models, which are supplied with Shell Helix oil. The same relationship applies to Ducati, that has Shell Advance as its official lubricant. Besides those manufacturers, Shell is also a partner of BMW, Hyundai, Nissan, Valtra, Massey Ferguson, among others. Shell also provides technical and market support to its customers by offering Shell LubeMatch, its main online recommendation tool. 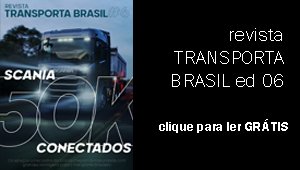